MCMGC has a Senior (55 yrs+) Group that plays during the week, primarily on Wednesdays. More information about regular and senior membership can be obtained by viewing the Membership Application on this web site. 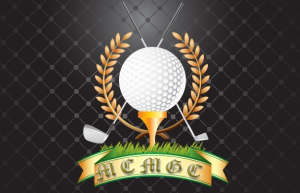 CONGRATULATIONS TO ALL OUR 2017 PRESIDENT’S CUP FLIGHT CHAMPIONS!

To check Tournament results: Click TOURNAMENTS and then click on RESULTS adjacent to the HOME or AWAY Tournament Name.